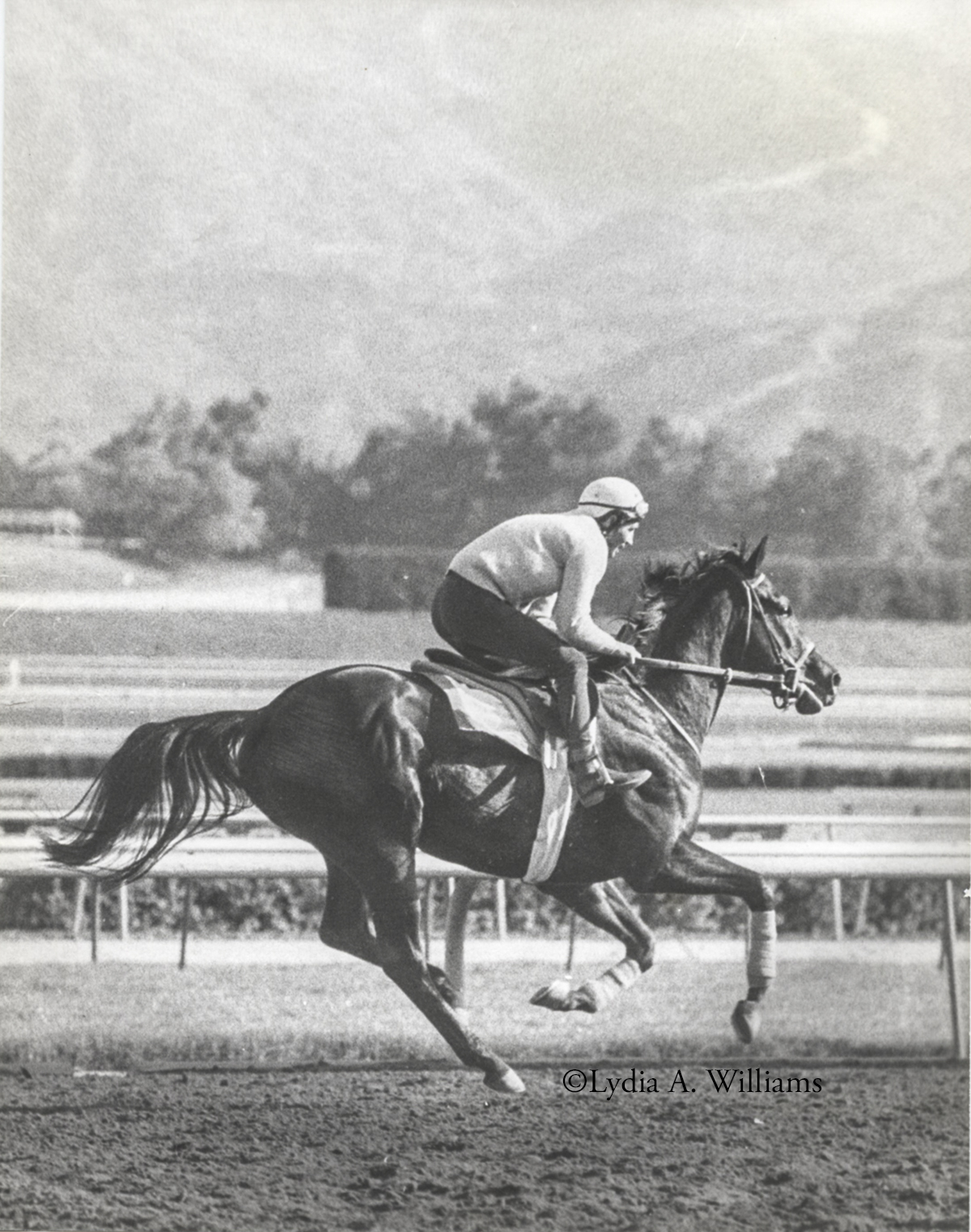 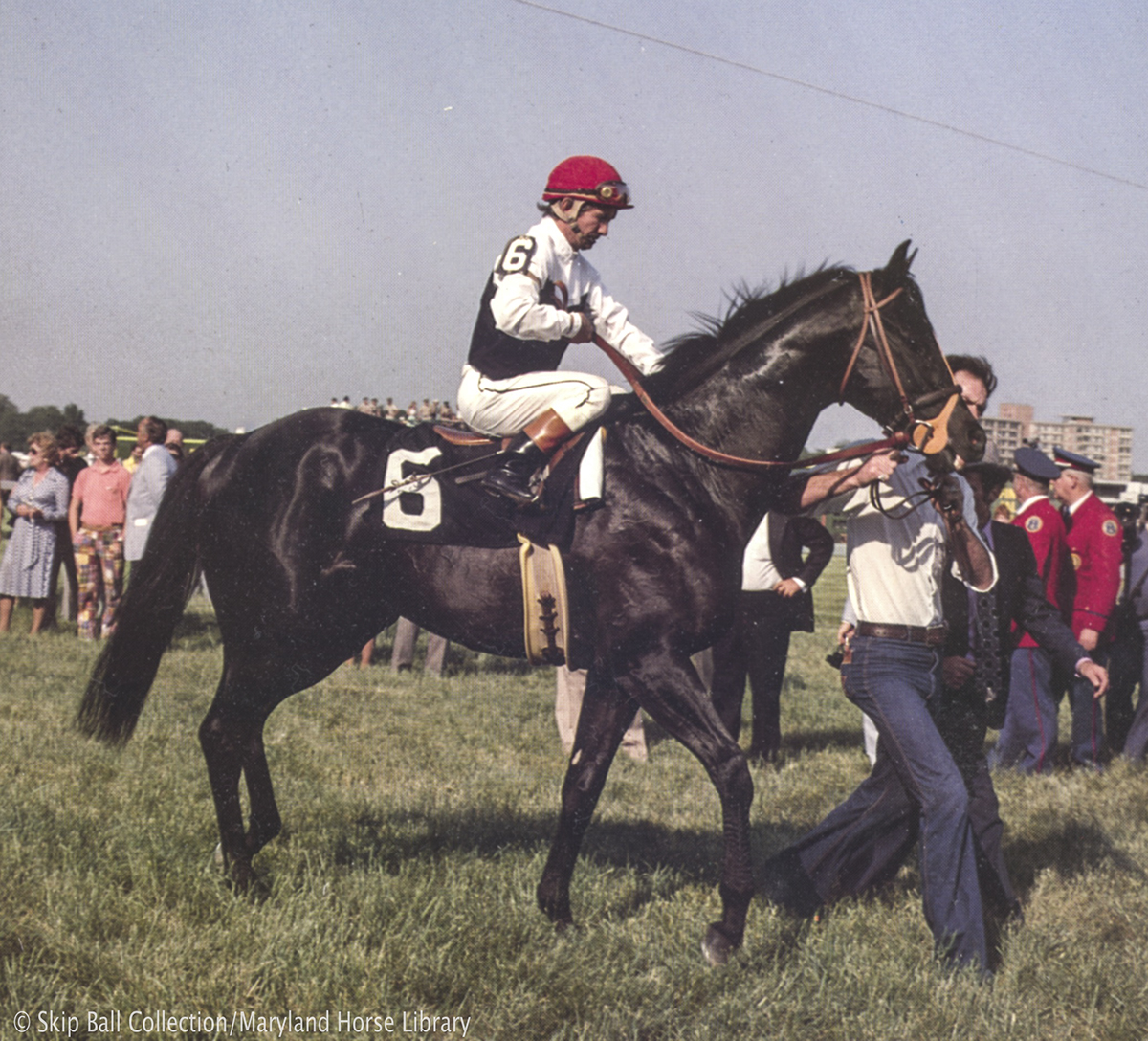 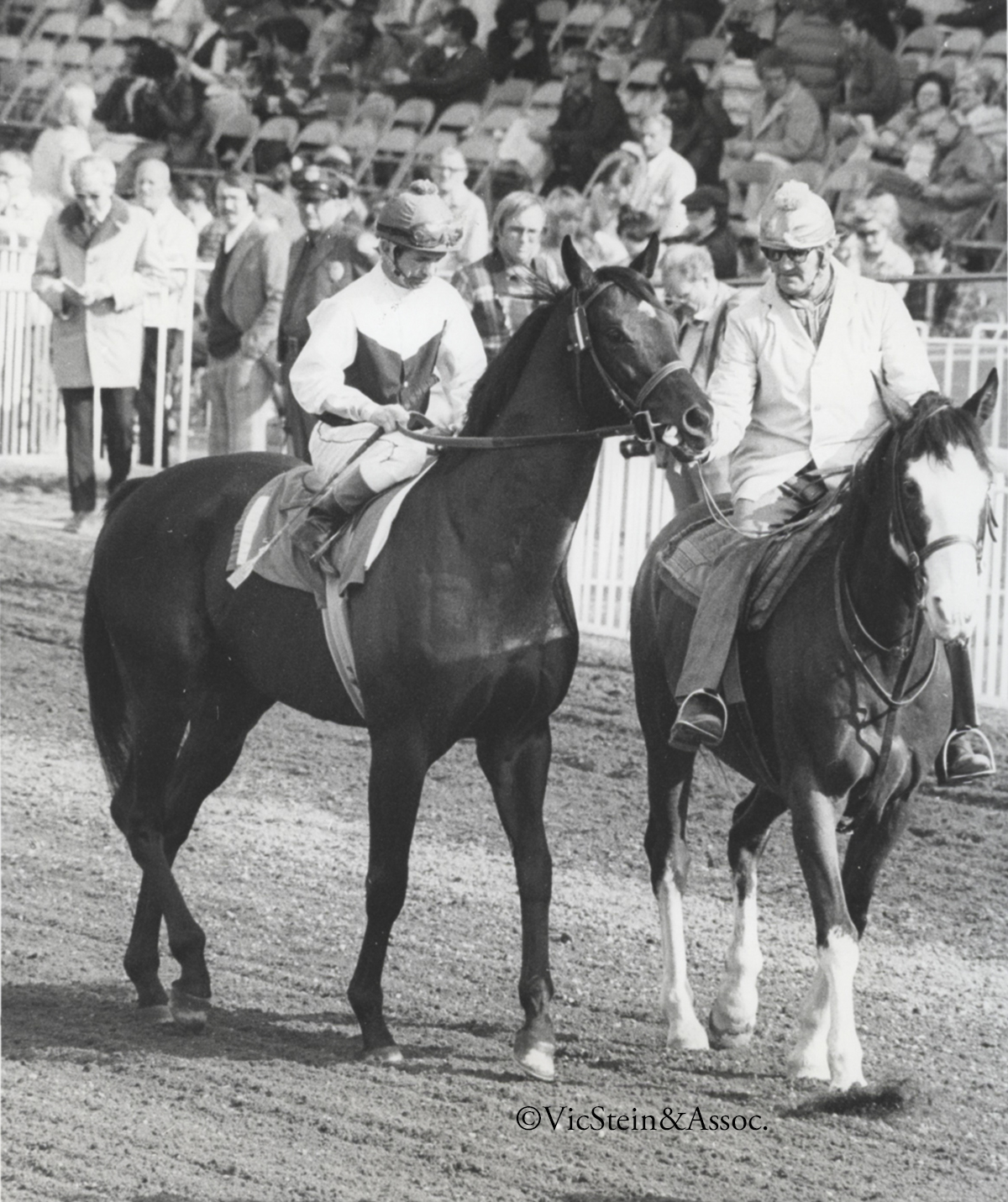 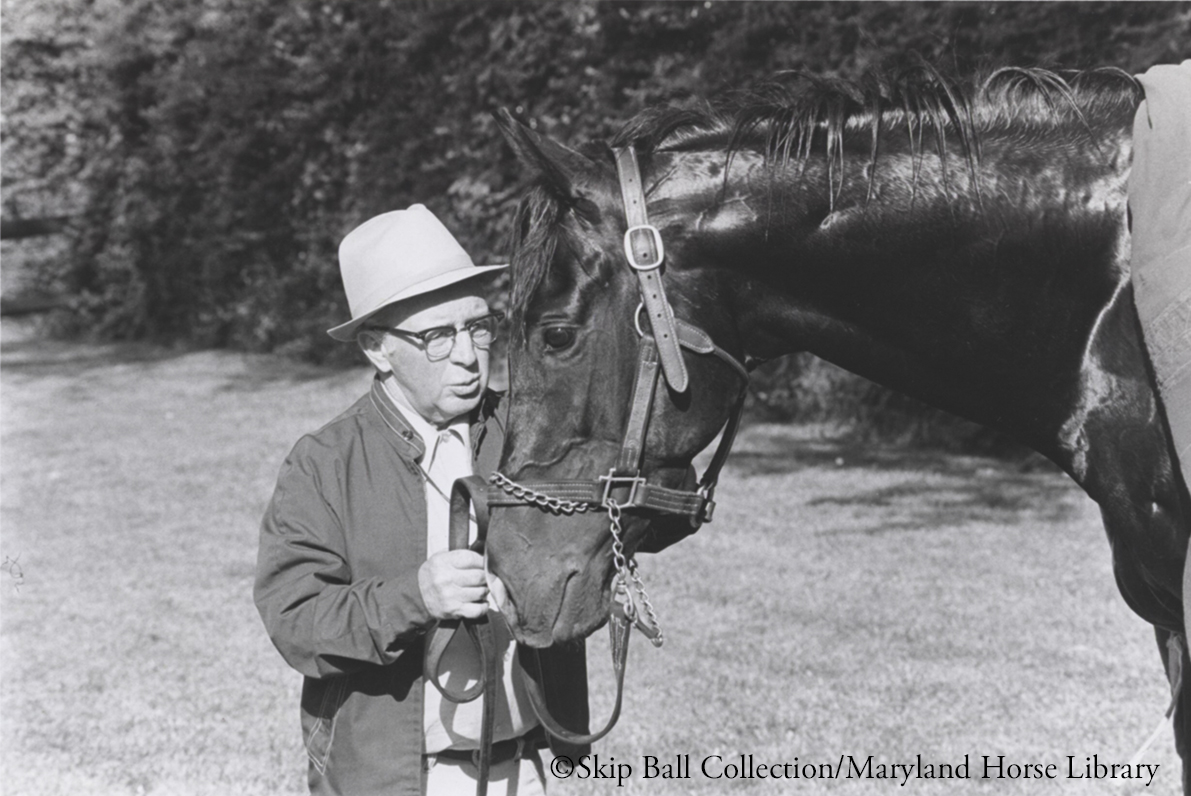 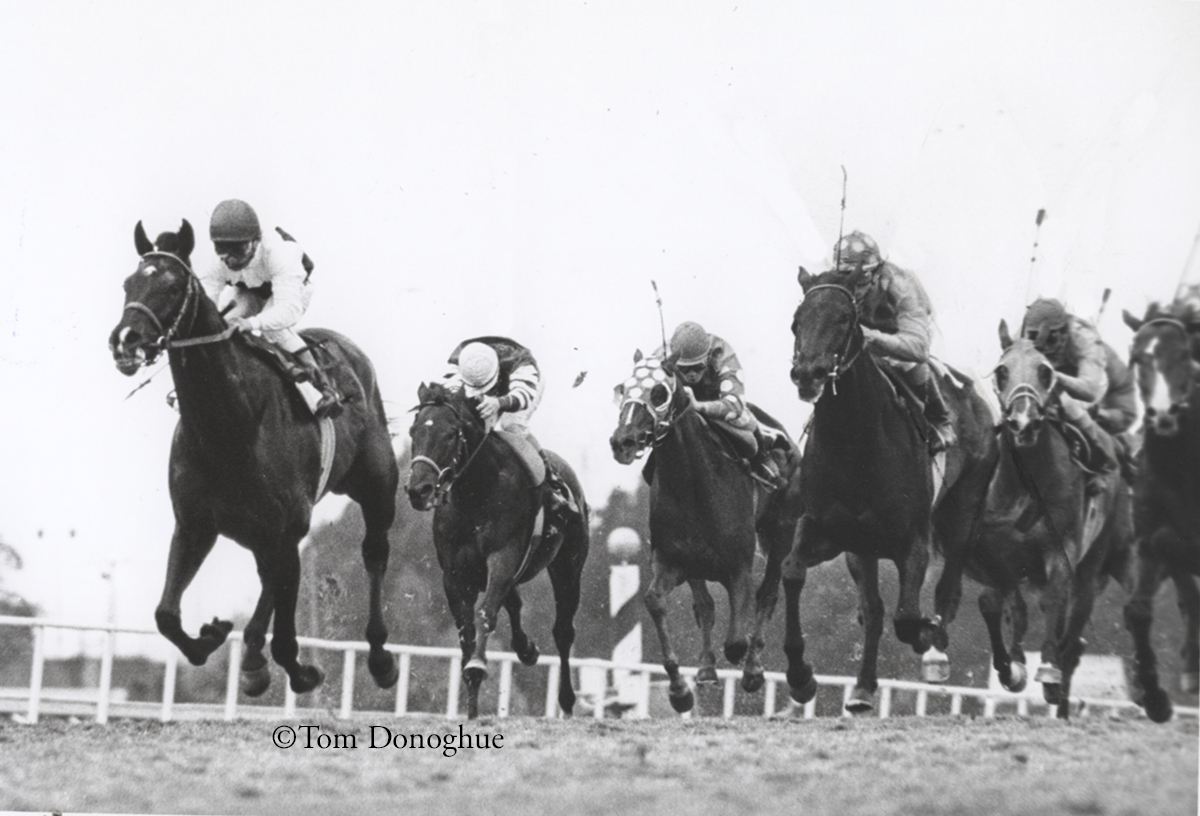 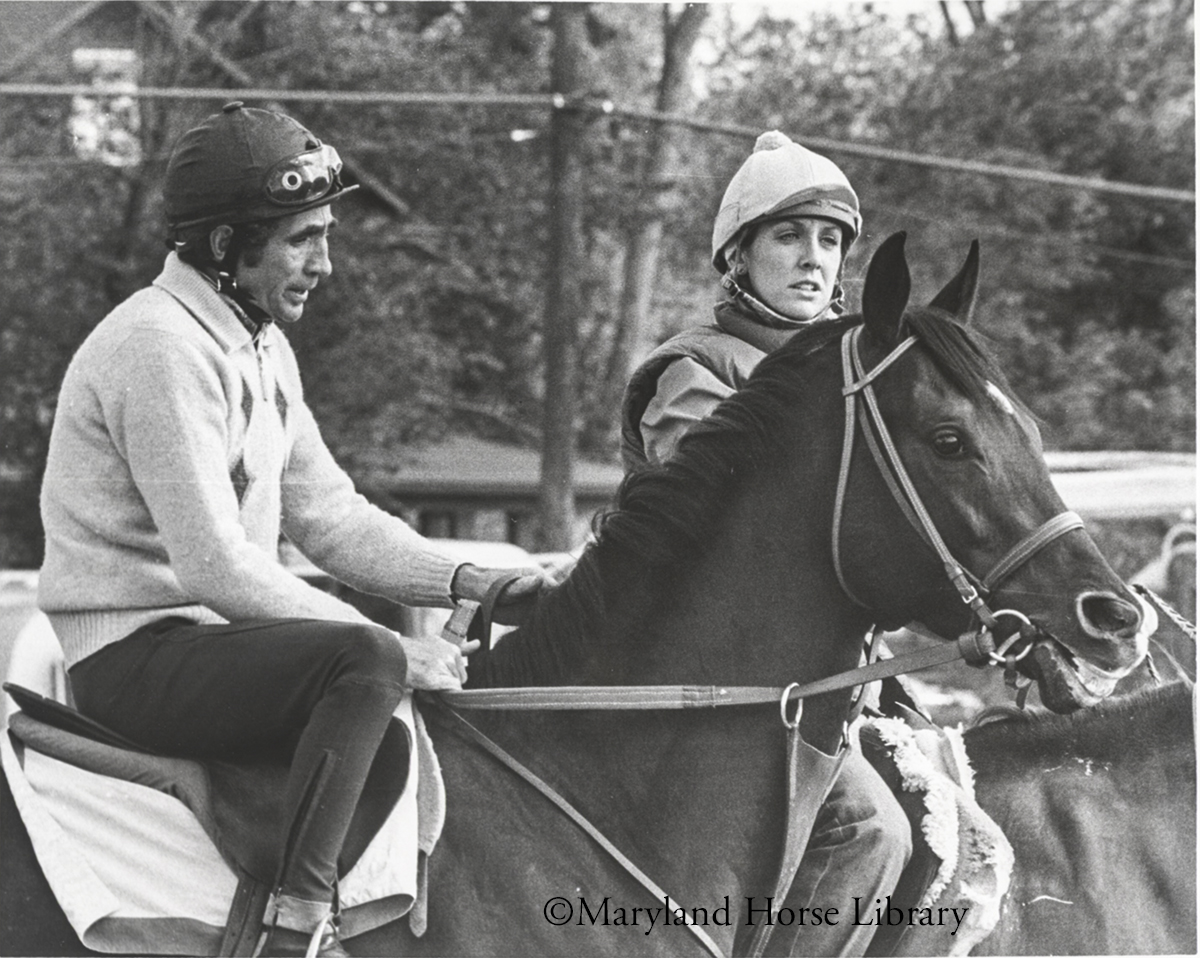 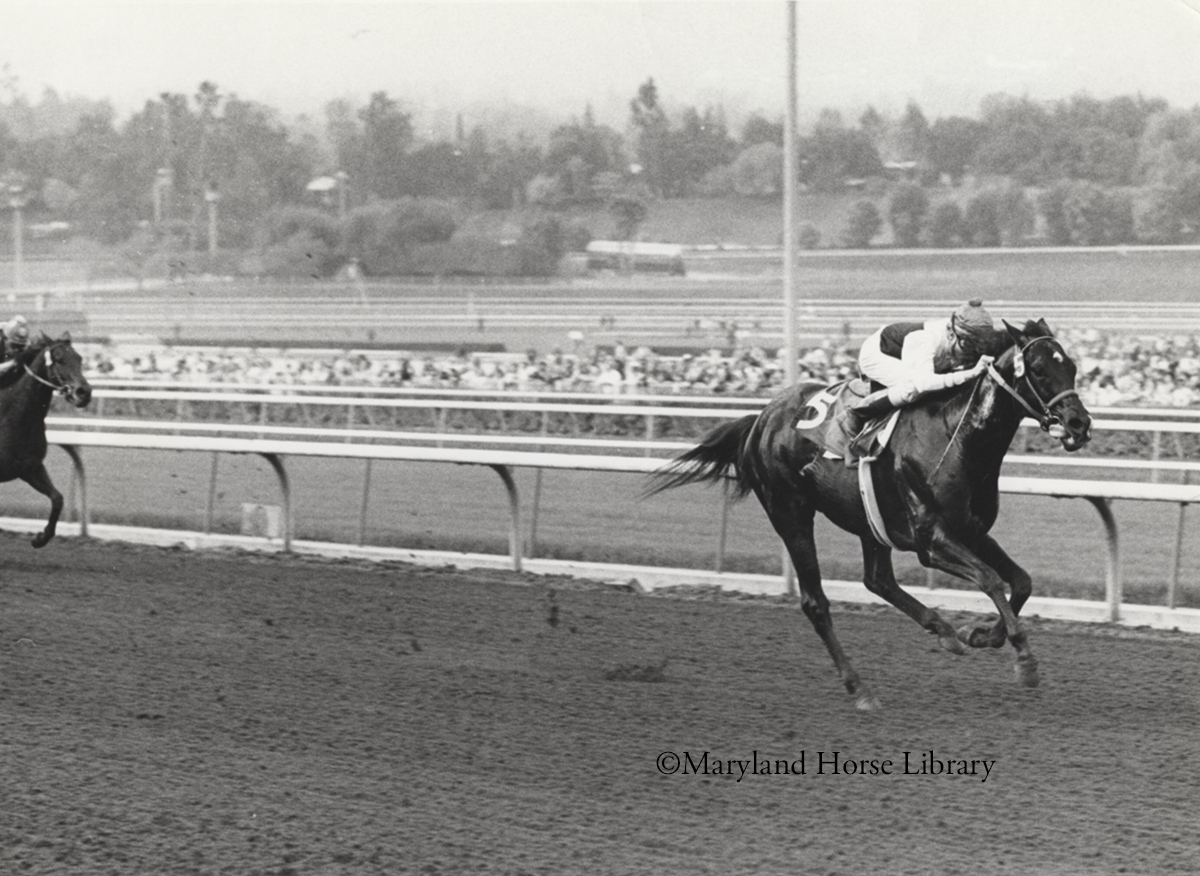 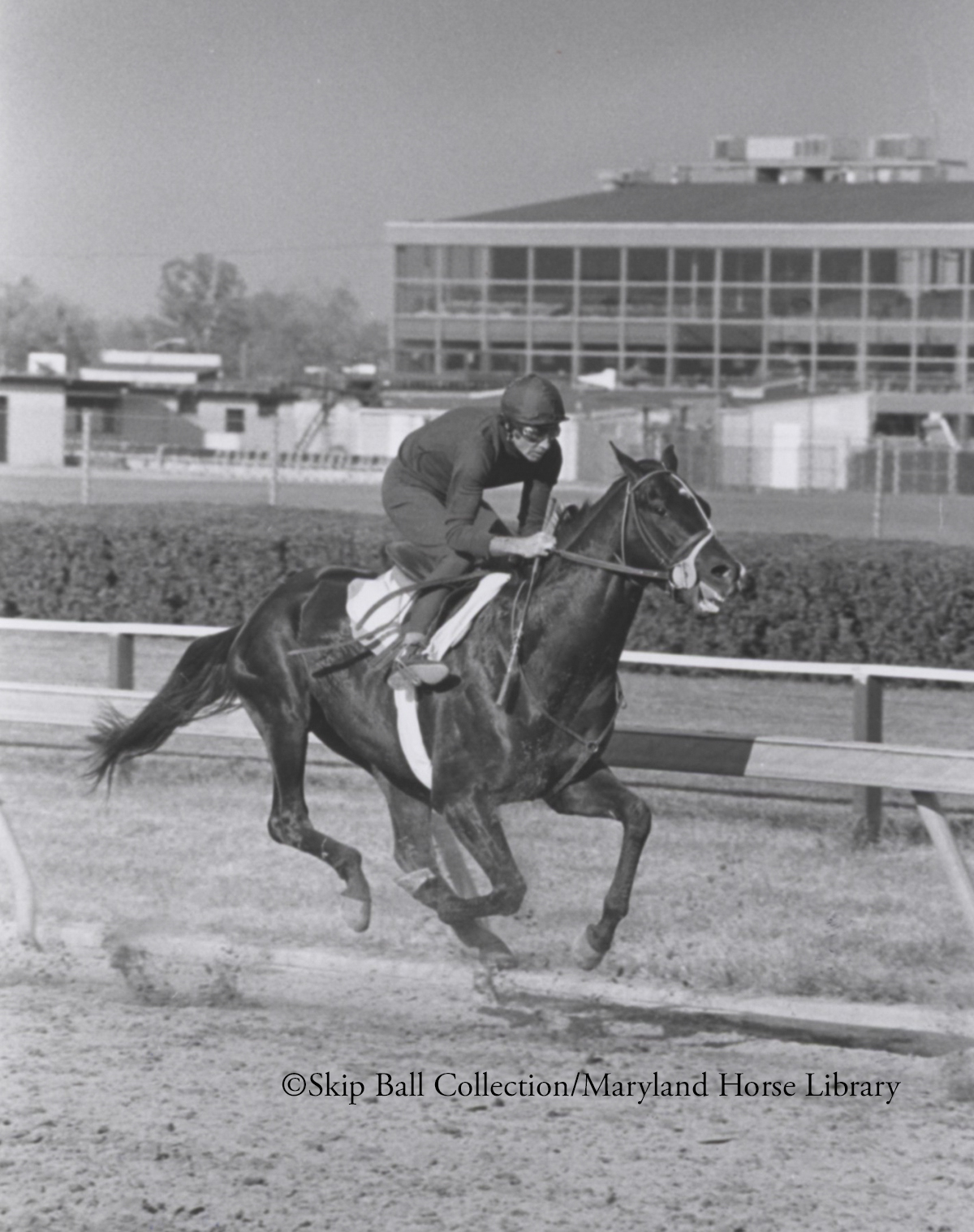 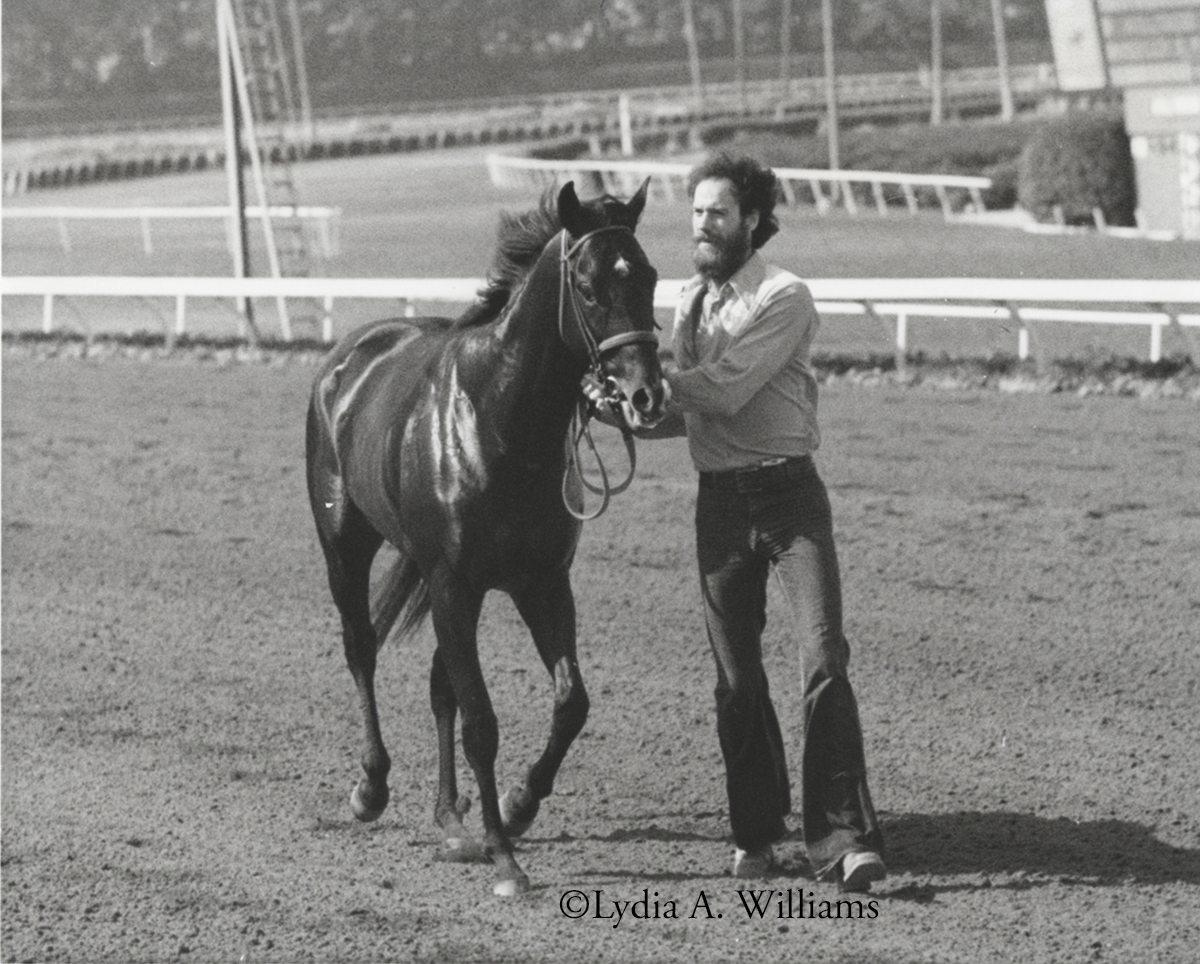 J.O. Tobin was a champion at 2 in Eng­land and became a footnote in history when he won the Swaps Stakes-G1 the next year, handing Triple Crown champion Seattle Slew his first defeat. At 4, J.O. Tobin ran at distances of seven furlongs to one and one-quarter miles, on dirt and turf, and shared an Eclipse Award with Dr. Patches as champion sprinter. What a long, strange trip to a sprint championship.

Bred by Californian George Pope and named for one of Pope’s longtime friends, J.O. Tobin was foaled at Wind­fields Farm in Chesapeake City, Md., March 28, 1974, when his dam Hill Shade (by Hillary) was there to be bred to North­ern Dancer (the resulting foal was stakes-winning filly Fairy Dance). Pope’s homebred Hill Shade was a multiple stakes winner in England and her first foal, *Myster­ious, was one of the top 3-year-old fillies in England in 1973, counting five wins in eight starts, including the Epsom Oaks-G1 and One Thousand Guineas-G1, for trainer Sir Noel Murless.

A son of 2-year-old U.S. champion Never Bend, J.O. Tobin was sent to Murless and rattled off three wins in three starts in England as a juvenile. He earned his championship with easy scores in the Group 2 Richmond and Champagne Stakes. In his only start in France he was third in the Grand Criterium-G1 at Longchamp. Upon Murless’ retirement that year, J.O. Tobin was shipped to trainer John Adams in California to prepare for the U.S. classics.

The nearly black colt ran twice – placing second in a six-furlong allowance in his U.S. debut in March at Santa Anita, and winning the Coronado Handicap at one mile on the turf in April  at Hollywood Park– before crossing the country for the Preak­ness Stakes. He finished fifth, beaten nearly six lengths by Seattle Slew.

Two months later in California, J.O. Tobin thumped the undefeated Triple Crown hero, scoring by eight lengths while setting every fraction of Hollywood Park’s mile  and a quarter Swaps and finishing in 1:58.60.

J.O. Tobin’s speed was put on display repeatedly in 1978, as he finished in the top three in eight of nine starts, all stakes, through July after shifting to the barn of Laz Barrera.

He kicked off the year in the Grade 2 Malibu at seven furlongs, leading by daylight at every call to win by five and a half lengths. Four solid efforts beyond a mile (with wins in the San Bernar­dino-G2 on the turf and Pre­miere Handicap) were followed by a score in the seven-furlong Grade 2 Los Angeles, in 1:21.40 while carrying 130 pounds.

His final two career wins came in the mile and a sixteenth Californ­ian-G1 at Holly­wood in May and seven-furlong Tom Fool at Bel­mont in July, the latter handily by six and a half lengths in 1:20.80 while toting 129 pounds, a result which left a lasting impression on voters.

A Maryland-bred divisional champion at 2, 3 and 4, and turf champion and Horse of the Year in 1978, J.O. Tobin retired to Spendthrift Farm with a record of 21-12-2-2 and earnings of $659,555. His stud career was modest, with 24 stakes winners from 500 foals. As a broodmare sire his record was better, topped by champion sprinter Cardmania.