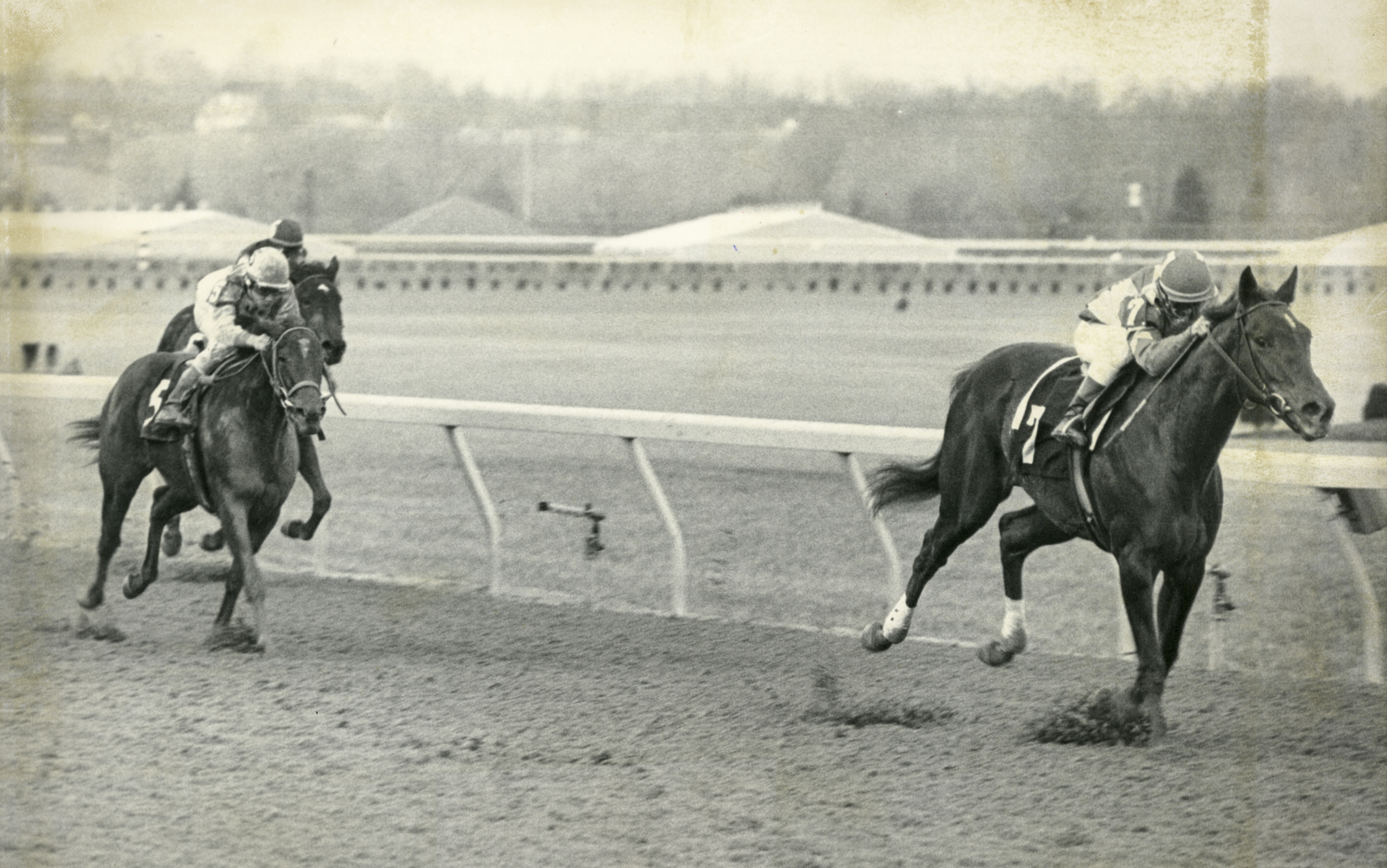 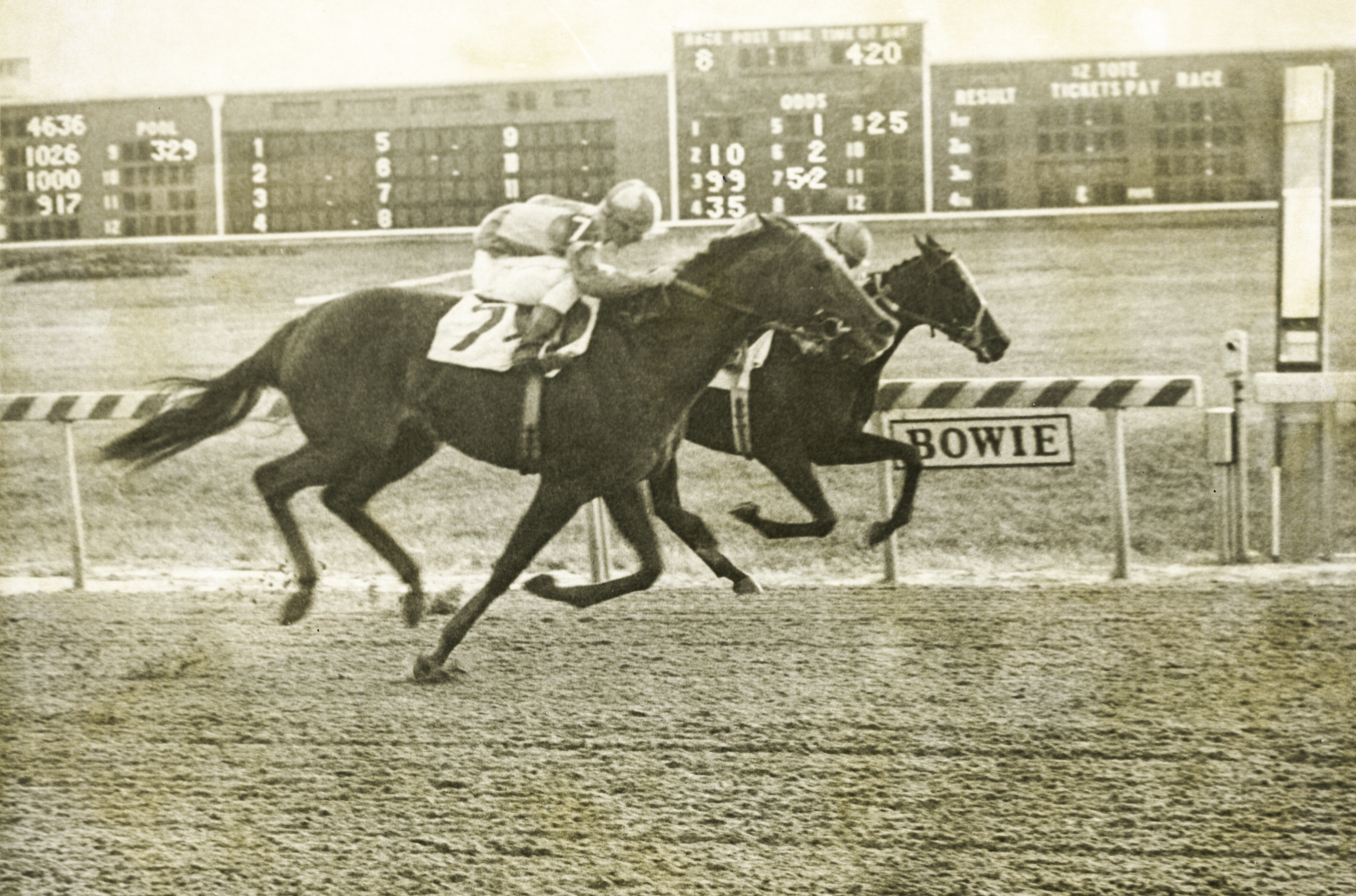 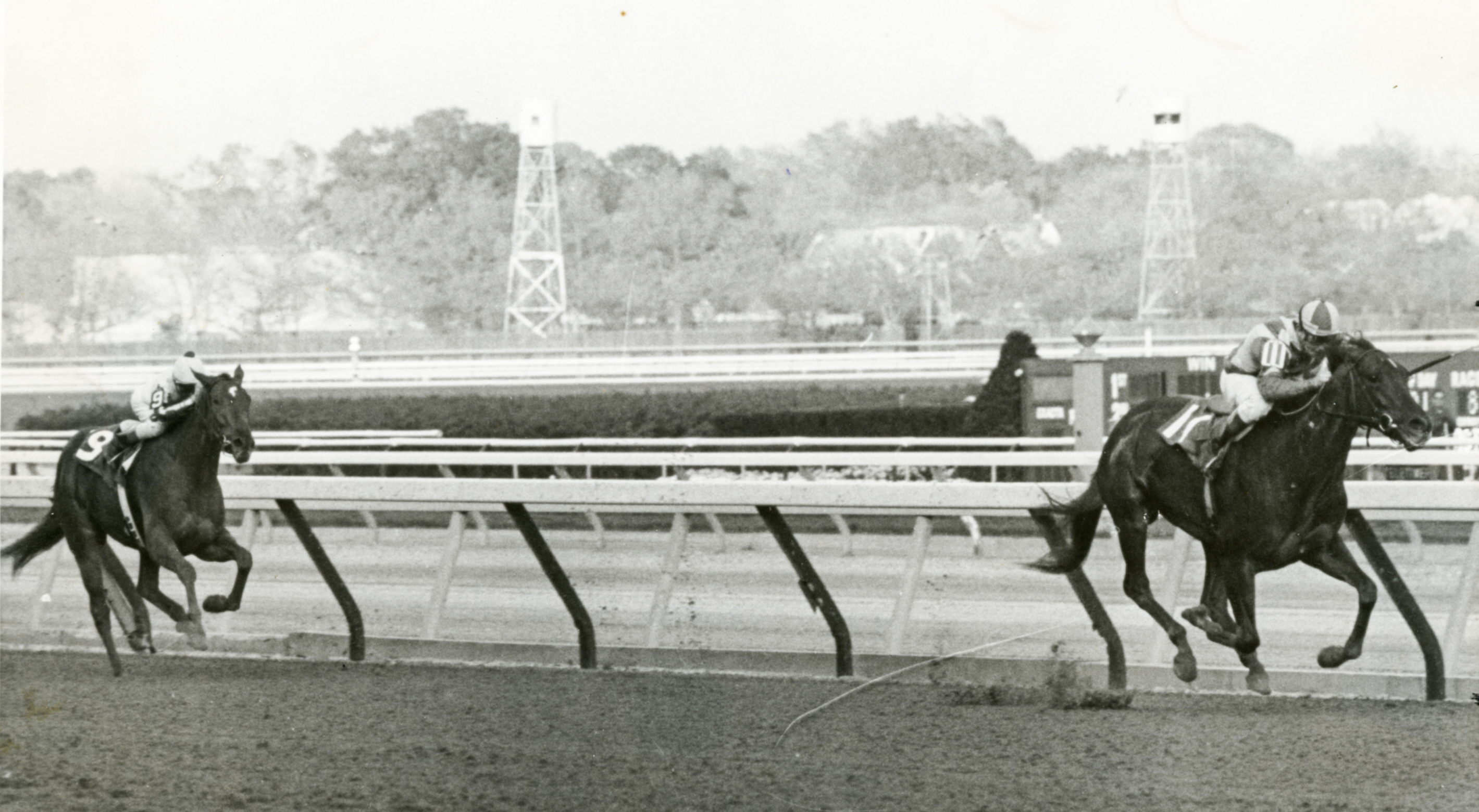 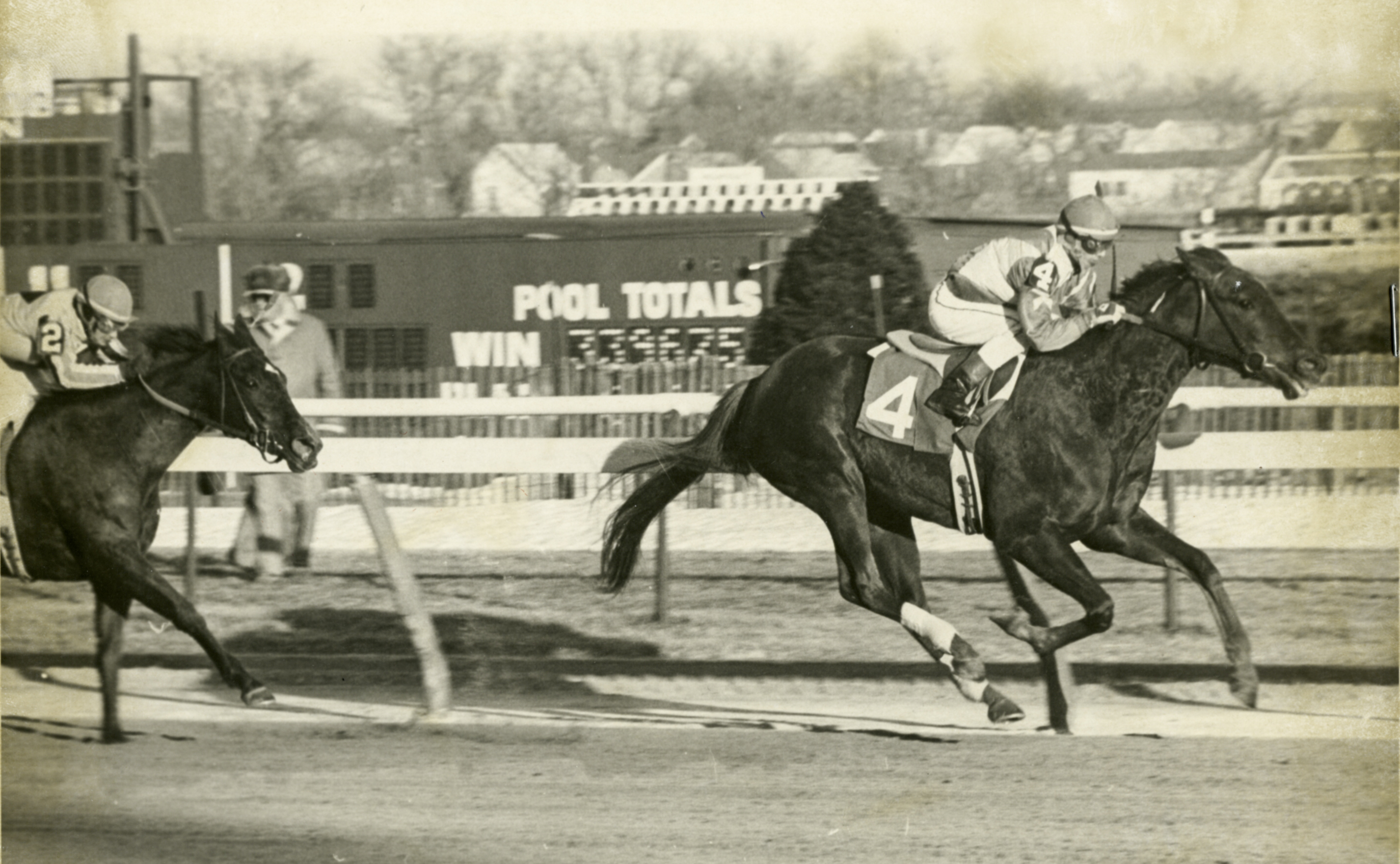 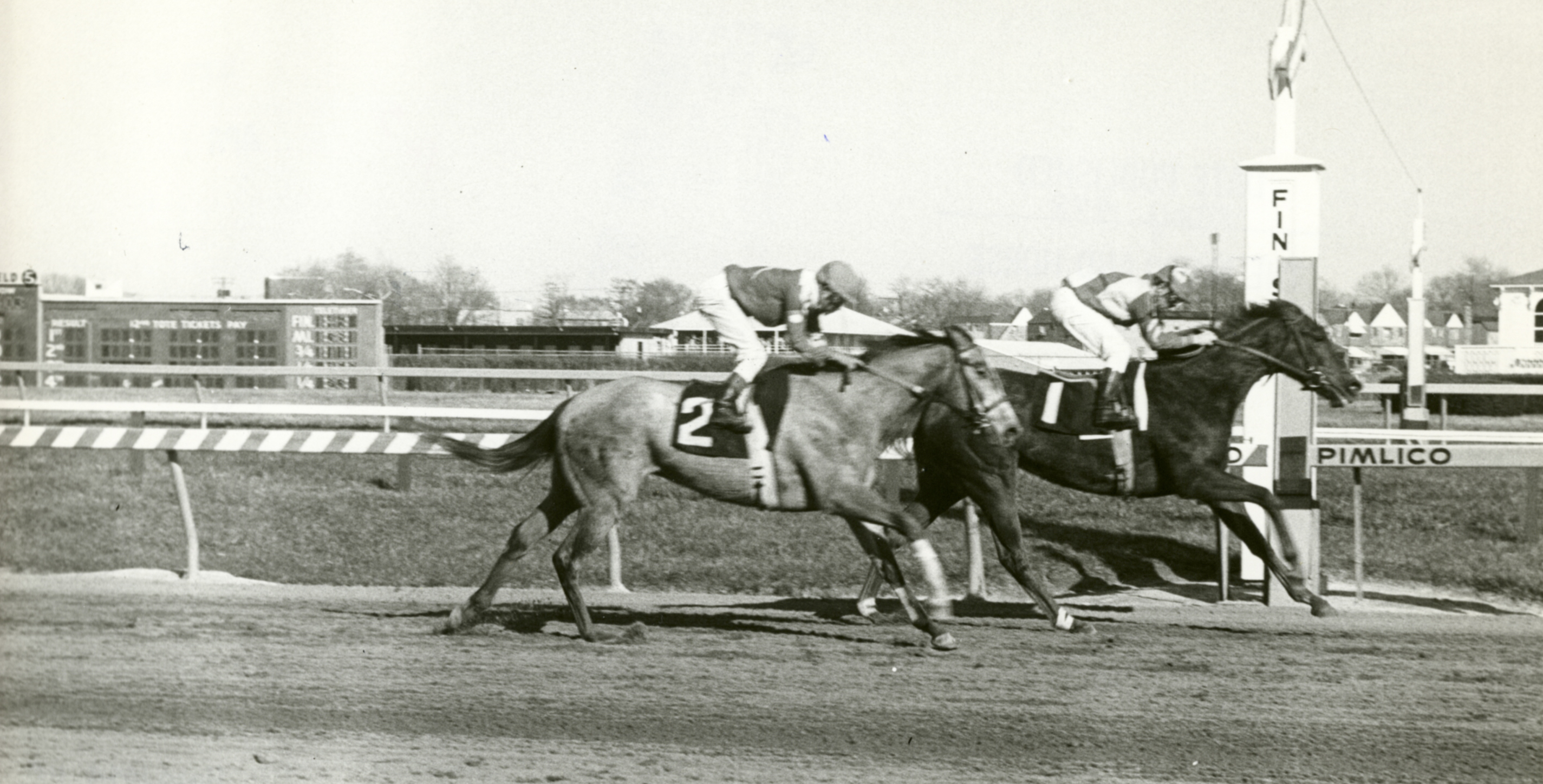 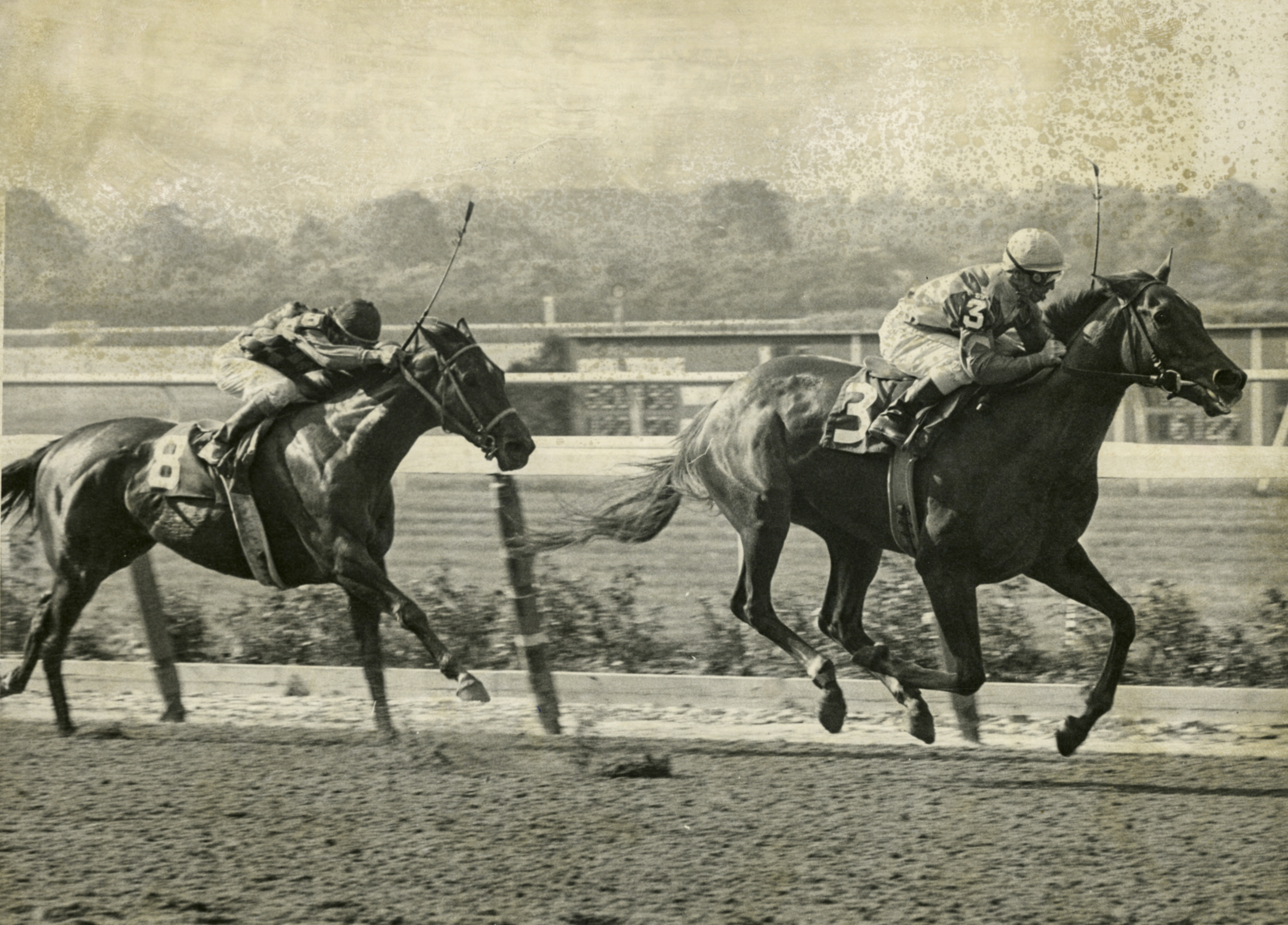 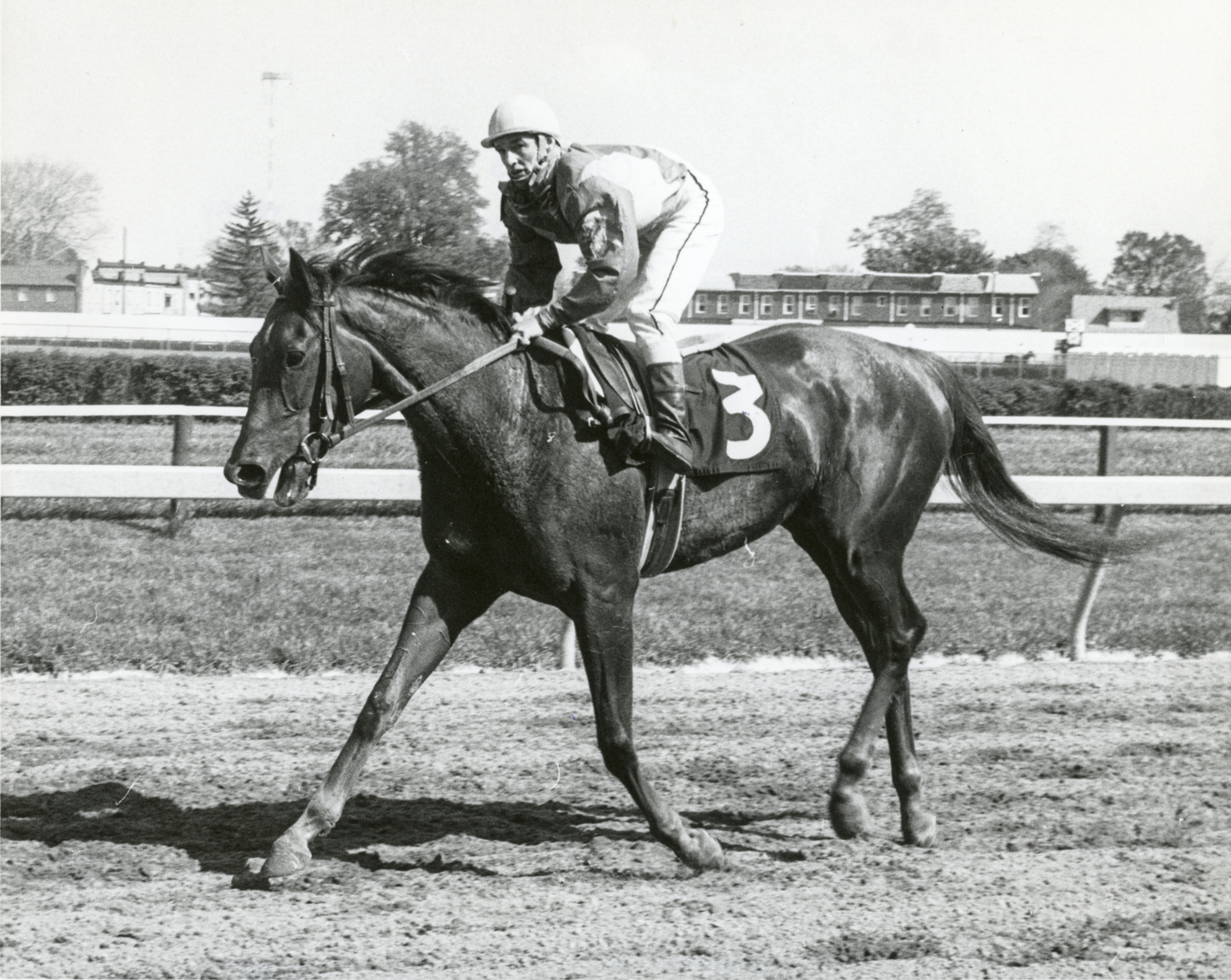 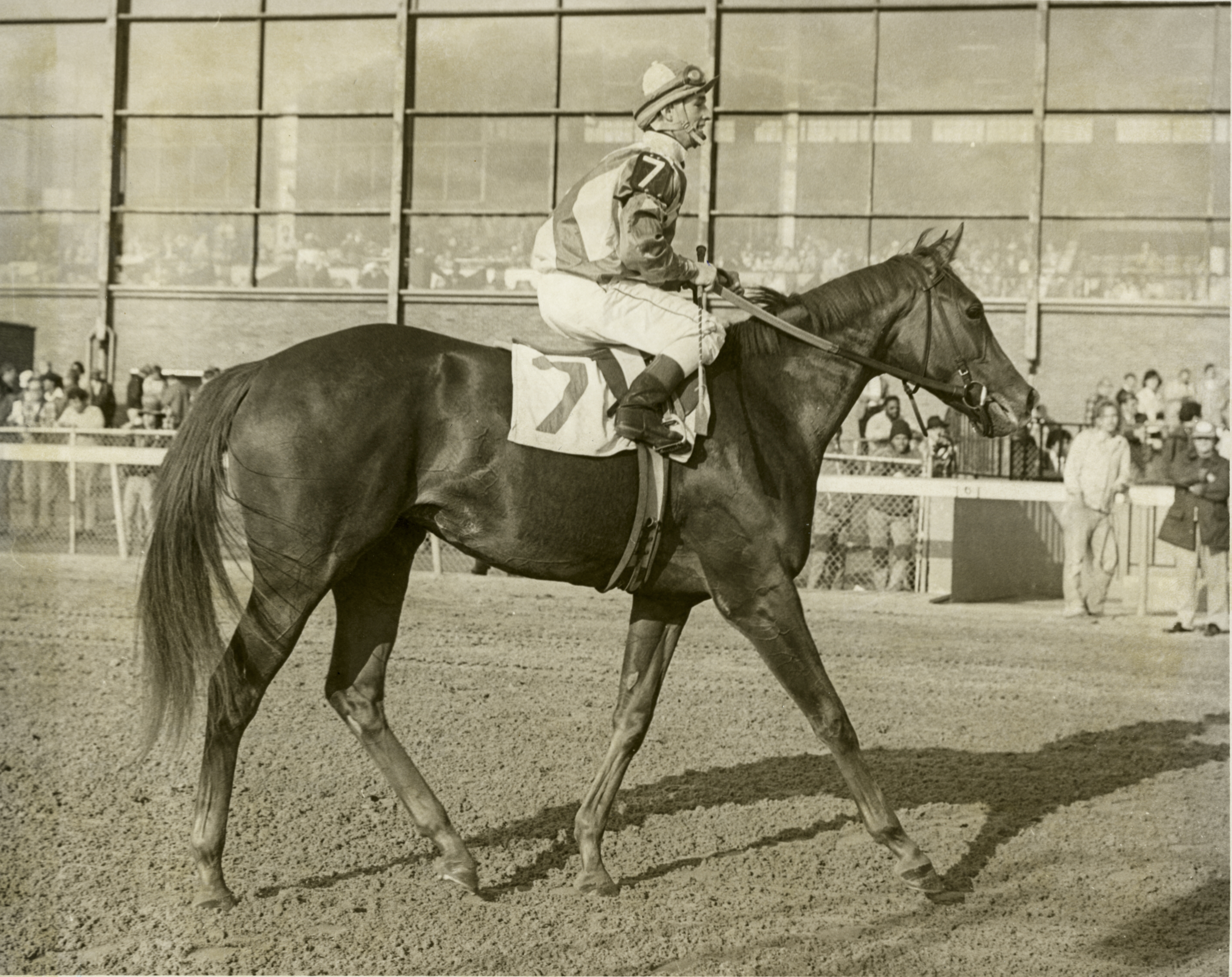 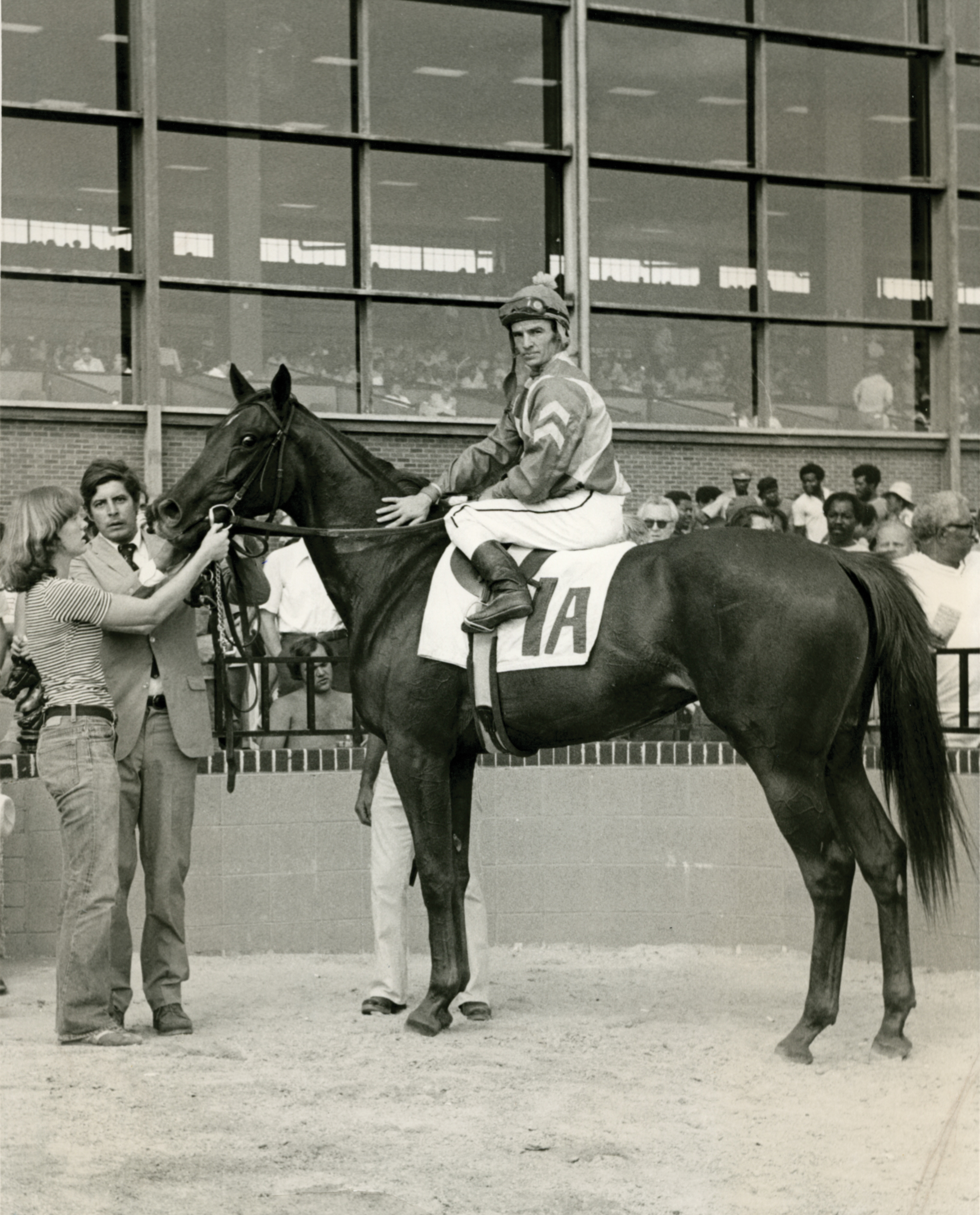 Caesar’s Wish was considered by her trainer Dickie Small as one of his greatest achievements and the fastest horse he ever trained. Considering that Small also trained Maryland Thoroughbred Hall of Famers Concern and Broad Brush, that's high praise indeed. Described as “a big, magnificent chestnut who seemed to possess every physical attribute a man could want,” Caesar’s Wish was Maryland-bred champion of her division both years she competed, winning 11 of 16 starts in 1977 and 1978, nine stakes. Only timing and tragedy kept her from greater glory.

Born at Doug Small’s Strathmore Stud in Monkton, the daughter of Proudest Roman was bred by Nathan Cohen, former Pimlico vice-president and son of former Pimlico president Herman Cohen. By the time she was a yearling, Cohen and his father had become disenchanted with the breeding business and sold the lot (five mares, four sucklings and four yearlings) to Small.

Small immediately entered the yearlings in the Eastern Fall Sale, hoping to get $20,000 for the Proudest Roman filly he said was “without doubt the best looking year­ling I have ever raised.” Her pedigree was unfashionable at the time – she was out of the undistinguished mare Primper (by Art Market), a modest winner whose first and second dams were non-winners and had not produced a stakes horse. Bidding stalled at $7,500 and Small took Caesar’s Wish home, then sold her privately to client Sally Gibson, who placed the filly with Small’s son Dickie to train. Caesar’s Wish went on to earn $314,507. (Within a few years Primper’s half-sister Hail to Beauty revived the female line through daughter Stick to Beauty, the dam of champion Gold Beauty and seven other stakes horses).

Caesar’s Wish made her juvenile debut in May at Pimlico and won by 9 lengths. She followed with a romp in the Toddler Stakes at Bowie, got a summer break, and then added a score in the Bowie Kindergarten Stakes. Sent to Aqueduct in November, she coasted to victory in the Tempted, then 17 days later faced the nation’s divisional leader, Lake­ville Miss, in the Grade 2 Demoiselle, and won by 7 widening lengths. Unfortunately, Eclipse Award ballots had already been mailed and didn’t include Caesar’s Wish – Lakeville Miss was named champion.

Caesar’s Wish added a victory in Keystone’s Villager Stakes-G3 in late December to push her 2-year-old record to seven wins from eight starts.

The quest for an Eclipse Award in 1978 was well under way as Caesar’s Wish sailed through four victories, all stakes, including the Grade 1 Mother Goose (defeating Lakeville Miss and Tempest Queen) and Grade 2 Black-Eyed Susan. She was second in the Coaching Club American Oaks-G1 and headed to Saratoga for the Grade 1 Alabama. Sent off as the 4-5 favorite and attempting to solidify her status as the nation’s top 3-year-old filly, she led going into the far turn, faltered and collapsed, dying of a heart attack at the head of the stretch. The Eclipse Award went to Tempest Queen.

That fall, Bowie carded a Caesar’s Wish Handicap. A race has been run in her honor at a Maryland track nearly every year since.