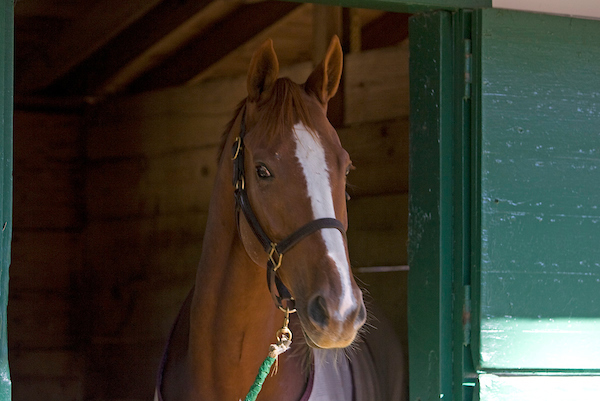 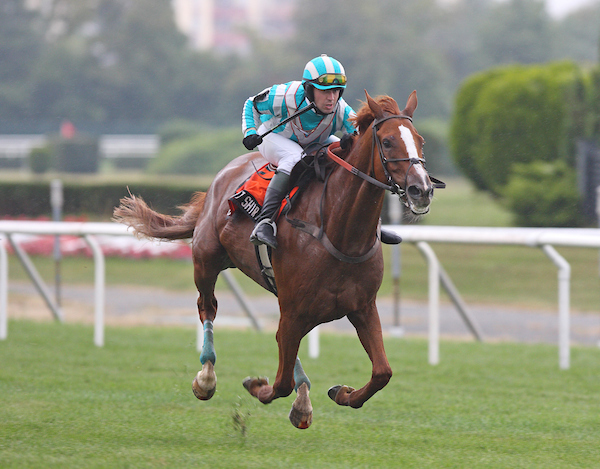 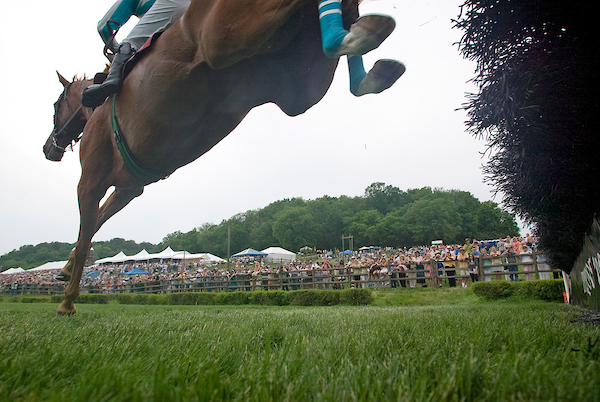 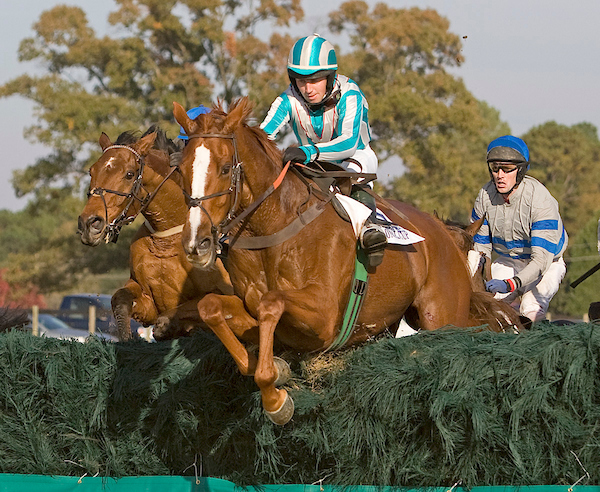 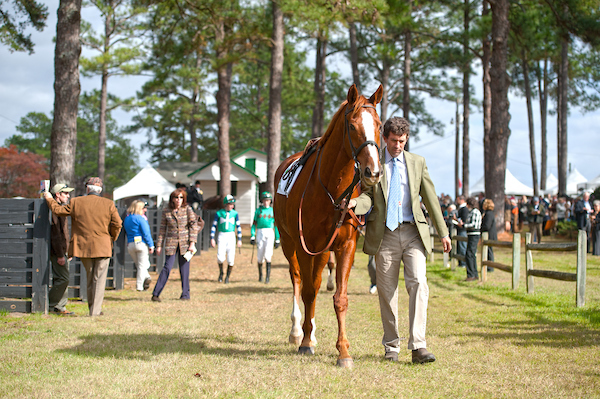 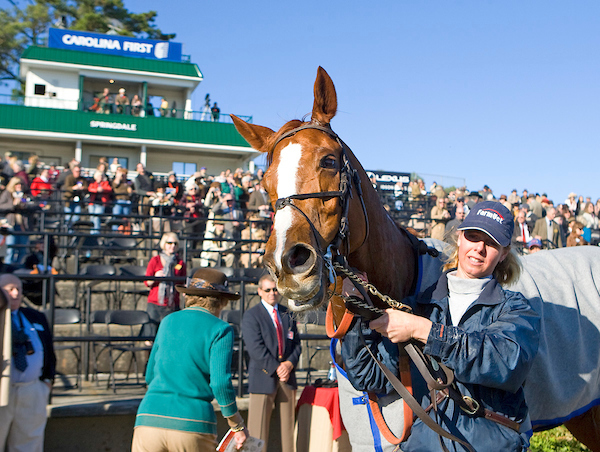 Good Night Shirt was bred to run on the flat, but excelled over the jumps. A two-time Eclipse Award winner, he was only the third steeplechaser in history to surpass $1 million in career earnings, and was the first steeplechaser to be named Maryland-bred Horse of the Year (2008). He also earned four consecutive state-bred steeplechase championship titles (2006-2009). In the spring of 2017 it was announced that he would enter the National Museum of Racing and Hall of Fame as a steeplechase electee.

Bred by Dr. and Mrs. Thomas Bowman, the chestnut son of Breeders’ Cup Classic-G1 winner and 2014 Maryland-bred Thoroughbred Hall of Fame inductee Concern and the Two Punch mare Hot Story was owned for the majority of his career by Harold A. “Sonny” Via Jr. and his wife Ann, and trained by Jack Fisher. Named after a saying by Tom Bowman’s grandmother, Good Night Shirt was considered “too big, too unfashionable, too immature” to be sold with other Bowman breds as a yearling and went into training with Suzanne Moscarelli (who bred his dam) and later was with Suzanne’s son Vince at Fair Hill Training Center.

Sold privately as an unraced 3-year-old to Sean Clancy and Lizzie Merryman, the big gelding embarked on a flat campaign for Riverdee Stable. He made his first start in April 2004 at Pimlico, and during Pimlico’s 2004 summer meet he won back-to-back turf starts. That was the extent of his main track success – his flat career concluded with two wins from eight starts.

Good Night Shirt was sold again, the second time as a steeplechase prospect to Via. He made his jump debut in April 2005.

With Fisher training (from 2005 through 2009), Good Night Shirt recorded 10 graded stakes wins, including eight Grade 1s, and earned $1,007,803 of his career total $1,041,083. From the summer of 2006 to the spring of 2009, he made 14 consecutive graded starts and won 10 of them – including a streak of seven in a row. The chestnut was paired with rider William Dowling from the start of his 2007 Eclipse Award-winning campaign through the end of his career (12 trips to the post), and was worse than second once. Dowling also guided him to his first hurdle win in May 2005.

Racing at the top level, Good Night Shirt recorded consecutive wins in the Marion du Pont Scott Colonial Cup Hurdle Stakes-G1, Lonesome Glory Hurdle Stakes-G1 (once in record time) and Iroquois Hurdle Stakes-G1. He set a course record at Far Hills in the Grade 1 Grand National Hurdle Stakes in 2008. The free-flying chestnut often was found on the lead the entire trip, winning up to distances of 3 miles.

Good Night Shirt made two starts at age 8 in the spring of 2009 – winning the Grade 2 Carolina Cup Hurdle and finishing second in the Iroquois – and was set to return that fall when sidelined by a fractured left front cannon bone, which eventually forced his retirement. A winner of 14 of 33 lifetime starts, he retired to Fisher’s farm in Monkton, where he resides today.