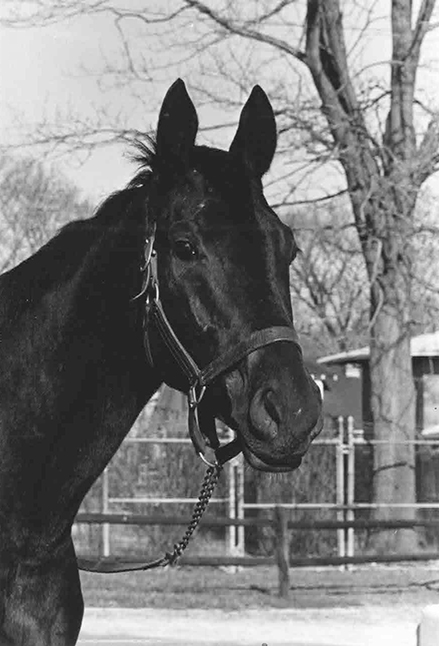 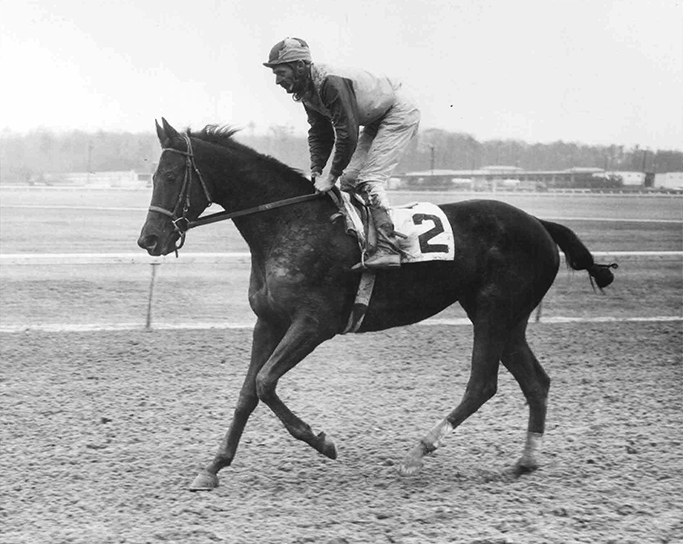 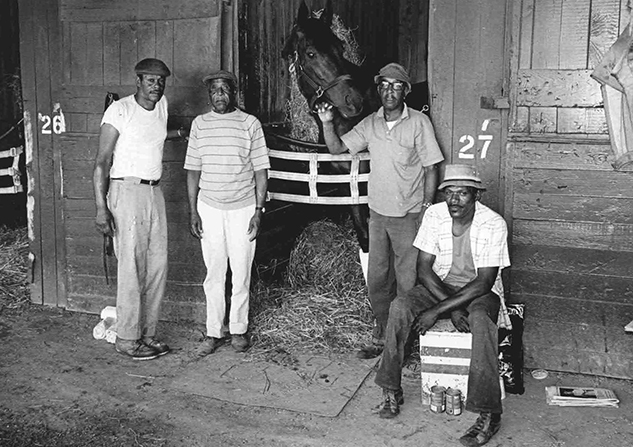 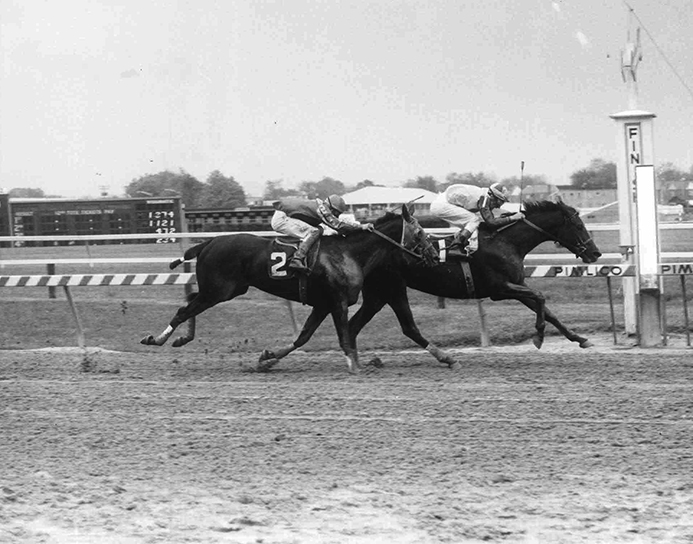 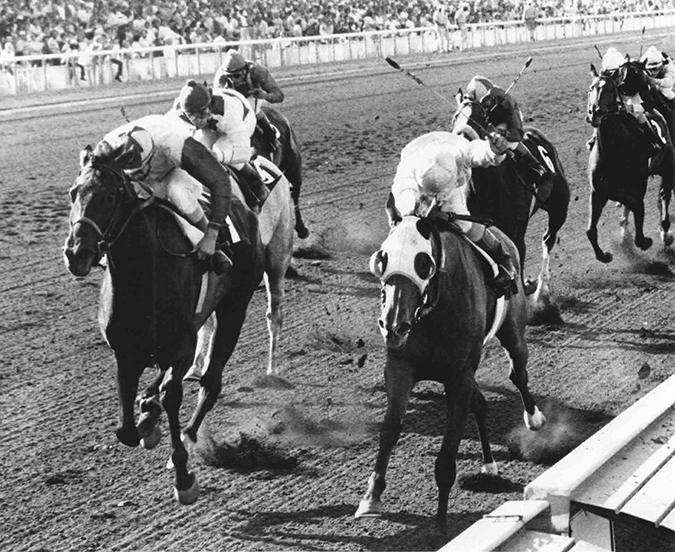 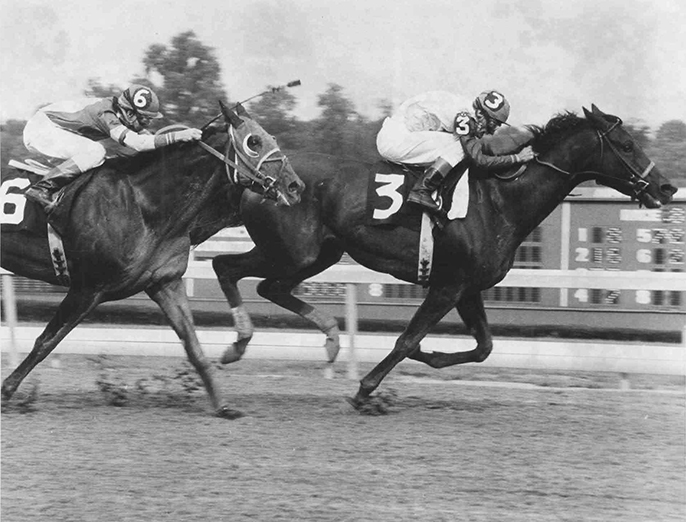 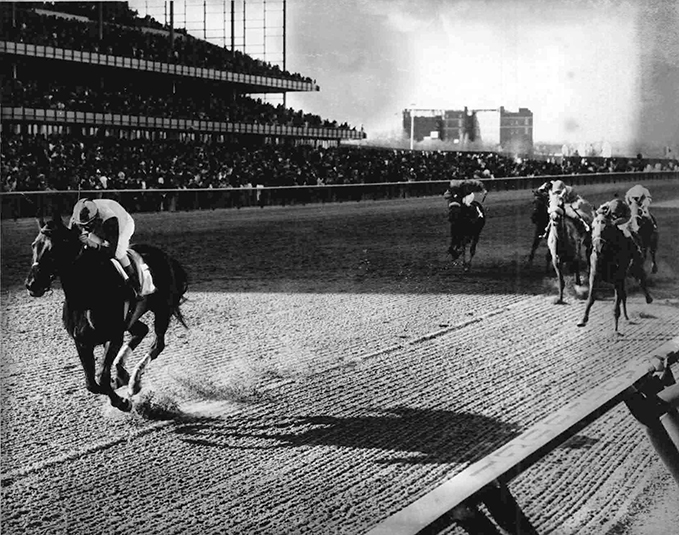 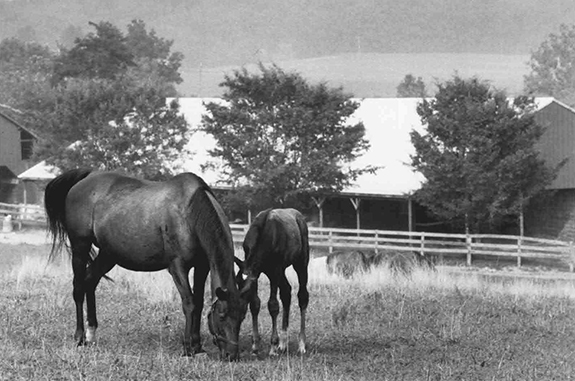 A foal of 1969 by Sagamore stallion Restless Native out of Eveleen, by Quarter Deck, Twixt was bred by John and Kitty Merryman and born at their Orebanks Farm near Sparks. The gallant race mare was considered a “family project,” for not only did she race for the Merrymans (in partnership with the wife of John’s cousin John Merryman Franklin), but she was trained by their oldest child, daughter Katharine (Katy) Merryman Voss, who was also Twixt’s exercise rider. And Katy’s assistant trainer was her younger brother, Edwin, who broke the family’s yearlings.

Unraced at 2 after a gravel in her foot sidelined her during the summer, Twixt proved extremely durable, making an average of nearly 18 starts a year. In a 20-start season at 3, she won or placed 15 times. Her wins included Aqueduct’s Long Island Handicap and Laurel’s E. Taylor Chewning Handicap, and her stakes debut that spring resulted in a second-place finish to Summer Guest in the Black-Eyed Susan Stakes.

At 4, Twixt won or placed in 13 stakes from 16 starts. Her nine victories (eight stakes), included the Whitemarsh Handicap-G3 at Liberty Bell.

Twixt became a major force in the nation’s handicap mare division, winning the Grade 1 Top Flight Handicap at Aqueduct, Hollywood Park’s Milady Handicap-G2, Liberty Bell’s Susquehanna Handicap-G2 and taking back-to-back runnings of the Grade 3 Barbara Fritchie Handicap. In 1974, she was one of three mares invited to participate in one of the elite races in the U.S., the Marlboro Cup (the invitation was declined). She won stakes at seven furlong to well beyond a mile, and was second in the Grade 1 Delaware Handicap at a mile and a quarter. For her career, Twixt won or placed 37 stakes from 70 starts.

Retired as a broodmare, Twixt produced 11 foals, including stakes winner Twixtslusive and stakes-placed Twixt Appeal and Smart ’n Tough, and is the granddam of stakes winner Vodka. Sold privately to William Entenmann of New York in 1981, Twixt came home to Orebanks five years later to live out her life on a foal-sharing arrangement. She produced her final foal, Smart ’n Tough, in 1990 and died as a pensioner at Orebanks later that decade.