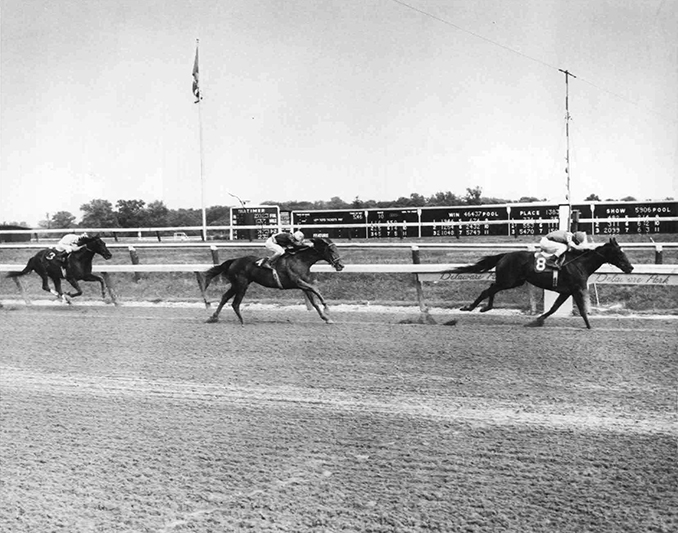 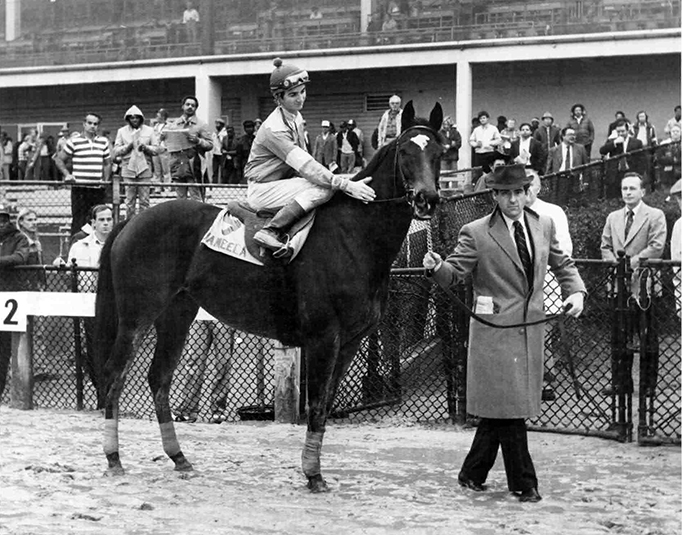 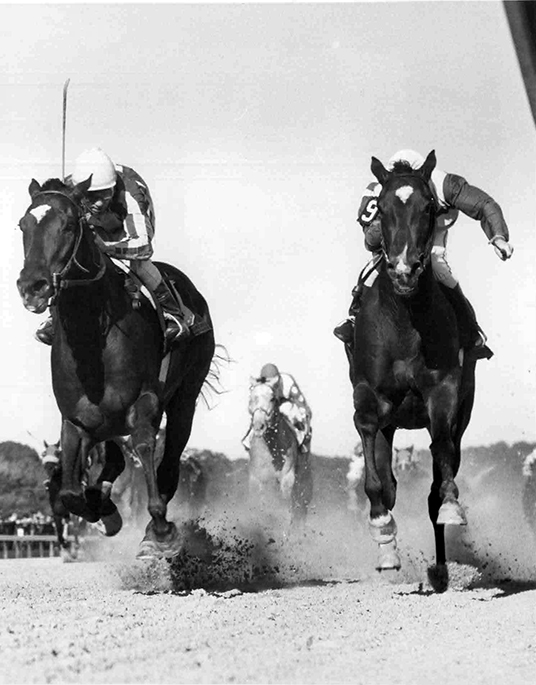 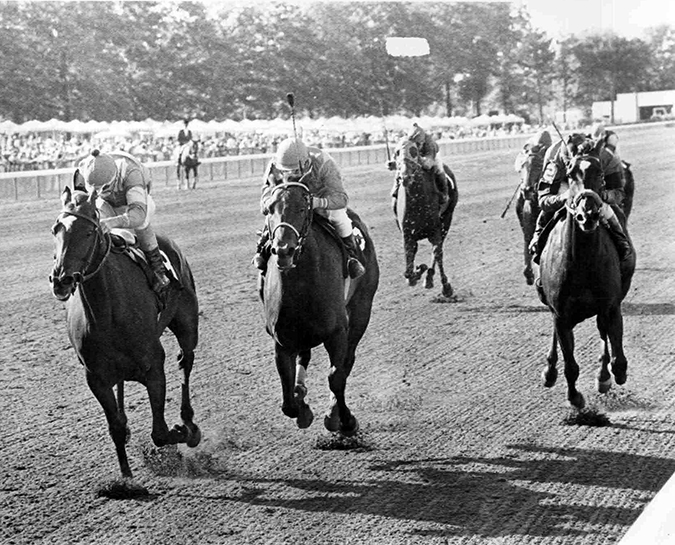 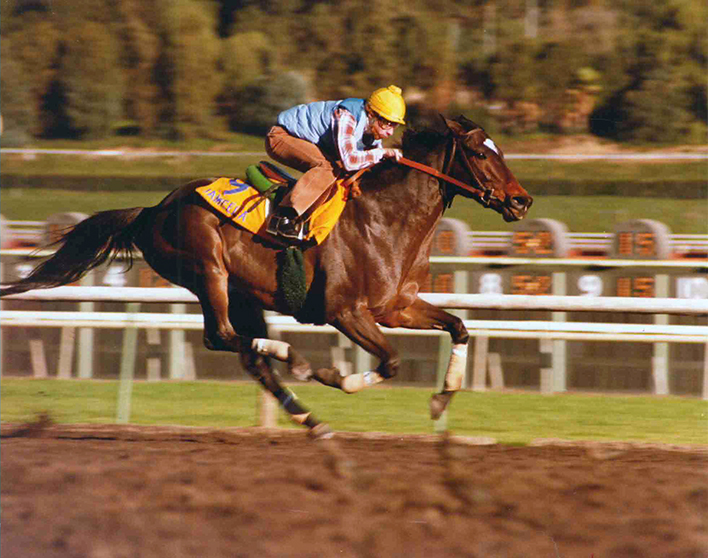 The first Maryland-bred to go over the $1-million mark in earnings, Jameela  – “beautiful” in Arabic – more than lived up to her name.

The dark bay filly was one of the final foals bred by Betty Worthington of Bel Air, Md. Worthington had bred Thoroughbreds on a small scale for many years, but chose to leave the business in the mid-1970s. Jameela was a second-generation homebred for her breeder, sired by the remarkable Maryland stallion Rambunctious, who was 26 when his best runner was born. She was the first foal out of Asbury Mary, by Seven Corners, a modest winner for Worthington who retired to the broodmare band with the distinction of being a half-sister to stakes winner Sarah Percy.

Born in March 1976 at Windfields Farm in Chesapeake City, Jameela was the last horse to carry Worthington’s colors on the track. Unraced at 2, trainer Hyman (Hap) Ravich had the filly ready for her debut at Pimlico in April 1979, which she won by a neck. That kicked off a five-race win streak which included her first stakes victory, the Dogwood Stakes at Bowie.

Jameela recorded 27 wins from 58 starts over her three and a half years of competition and finished fourth or better 52 times while earning $1,038,704. She was named Maryland-bred champion 3-year-old filly during a season in which she never finished worse than third in 13 outings, defeated older fillies and mares in Laurel’s First Lady Handicap, and was second to the previous year’s Eclipse Award-winning 2-year-old filly It’s in the Air in the Grade 1 Delaware Oaks.

The next year at 4, she ran in Florida, Arkansas, Kentucky, New Jersey, New York and Maryland, making at least one start each month, and hitting the board in eight stakes in 20 starts. She earned her second state-bred championship.

Her seasons at 5 and 6 were even more impressive, earning her the titles of Maryland-bred Horse of the Year in 1981 and 1982 and twice was runner-up for an Eclipse Award. She won five stakes 1981, including the Grade 1 Maskette at Belmont and Grade 1 Ladies Handicap at Aqueduct. Four of her five stakes-placings came in graded company. She ran in four consecutive Grade 1 races in New York, and never finished worse than third. Worthington accepted an offer that fall from Peter Brant, and sold her champion to the well-known breeder/owner for $840,000.

Jameela raced from February through August in 1982 and finished fourth or better in all nine starts before an injury halted her career. Her campaign began at Santa Anita and concluded at Saratoga, through which she recorded graded stakes scores in the Delaware Handicap-G1and Molly Pitcher Handicap-G2. Brant turned down an offer of $3 million for her that year, and she was retired to his broodmare band.

Jameela produced two foals for Brant, both colts by Mr. Prospector, before she died of colic in 1985. Her first foal added to her legacy, and repaid Brant many times over for his faith in her. That son, Gulch, earned over $3 million in Brant's colors, won the 1988 Breeders’ Cup Sprint-G1 and was named Eclipse-award winning sprinter that year. Gulch went on to become one of the nation’s most respected sires, counting among his 74 stakes winners champion and Kentucky Derby-G1 winner Thunder Gulch.