Speed was the name of the game for the two horses selected for induction into the Maryland-bred Thoroughbred Hall of Fame in 2022. Eclipse Award-winning sprinters Star de Naskra and Smoke Glacken are the newest inductees after a vote by a committee of Maryland racing industry members coordinated by the Maryland Horse Breeders Association and Maryland Racing Media Association.

"It's a testament to the quality of Maryland-breds over the years that the 30th and 31st horses in our Hall of Fame were both Eclipse Award-winning sprinters," said Maryland Racing Media Association president Frank Vespe. "Star de Naskra and Smoke Glacken both tackled and often defeated the best of their generation, and they are truly deserving of this recognition."

Star de Naskra earned national championship honors as a 4-year-old in 1979, the year he won six of 10 starts (and was disqualified from first in another), including the Whitney and Bold Ruler Stakes, and Cornhusker and Carter Handicaps, the latter while defeating Alydar. In a 36-start career from 2 to 4, he won 15 races, eight stakes, and finished worse than fourth only three times.

Trained throughout his career by Dick Ferris, Star de Naskra was campaigned by his breeder, Carlyle “Jiggs” Lancaster, until early in the 1979 season when Lancaster sold a half-interest to William duPont III’s Pillar Stud in Lexington, Ky. The son of Naskra—Candle Star, by Clandestine, earned $587,391 before an injury following a fourth-place finish in the 1979 Grade 1 Vosburgh forced his retirement. He was named Maryland-bred Horse of the Year and Maryland-bred champion older male in 1979.

Smoke Glacken took home his Eclipse Award 18 years later, after a 3-year-old season in 1997 in which he captured six of eight starts, all by daylight margins. He wrapped up a championship with wins in his final three starts – the Grade 3 Riva Ridge at Belmont Park, Grade 3 Jersey Shore at Monmouth and Grade 2 Frank J. De Francis Memorial Dash Stakes at Laurel, the latter facing older runners for the first time. A Grade 1 winner at 2 in Saratoga’s Hopeful Stakes, which he won by nine lengths, the son of Two Punch out of the Magesterial mare Majesty’s Crown was Maryland-bred Horse of the Year at 3 and a two-time divisional champion. He retired with 10 wins, nine in stakes, two seconds and a third and earnings of $759,560 in 14 starts in a racing career which lasted just over a year.

"With the Maryland Thoroughbred Hall of Fame inductees each year we are able to shine a light on important Maryland-bred horses. This year two Eclipse Award-winning Champion Sprinters have been selected," said Cricket Goodall, executive director of the Maryland Horse Breeders Association, "and it is a chance for many to learn about these horses and their connections. We congratulate them!"

This year’s inductees will be celebrated during a ceremony between races at Timonium on Saturday, Sept. 3. 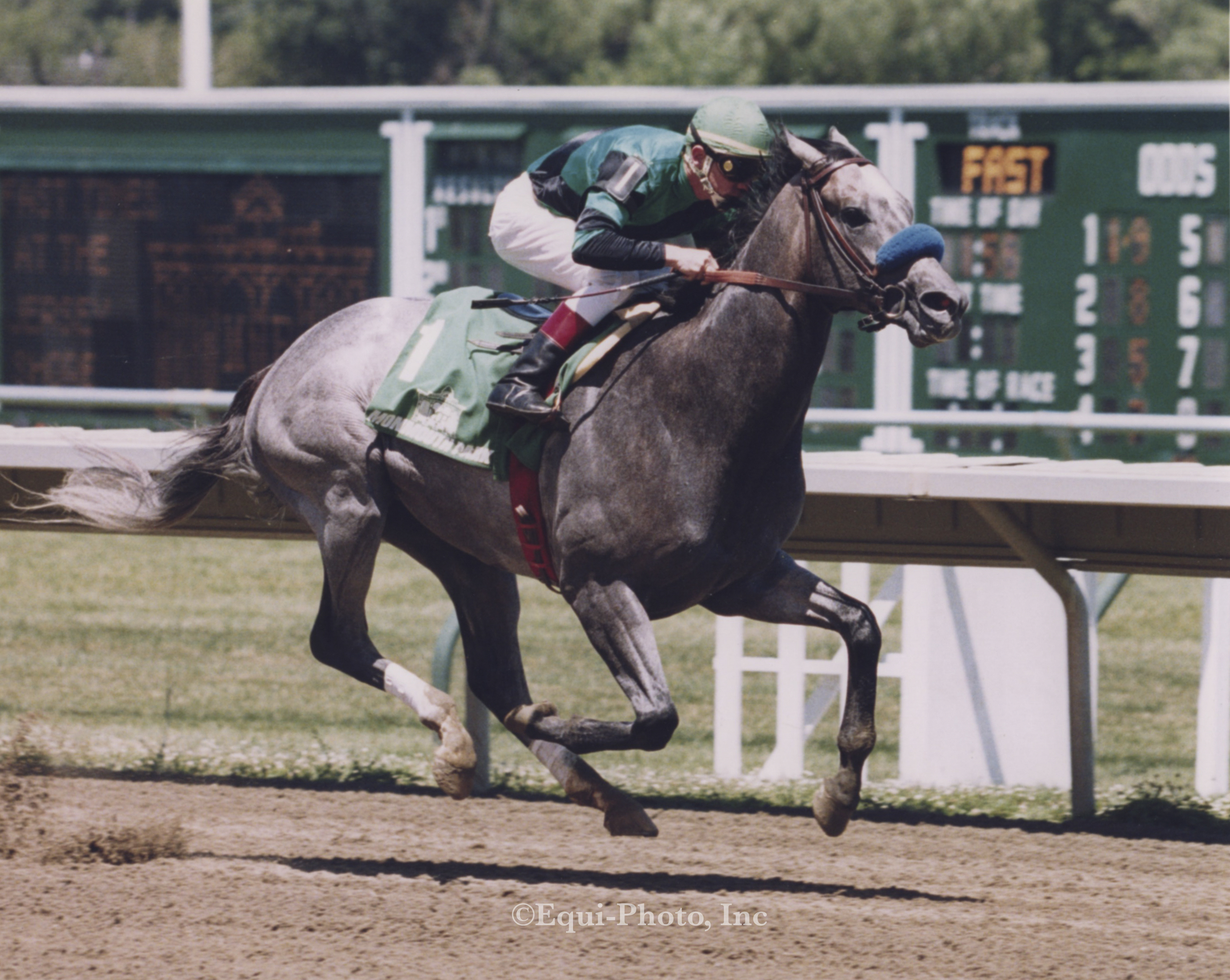 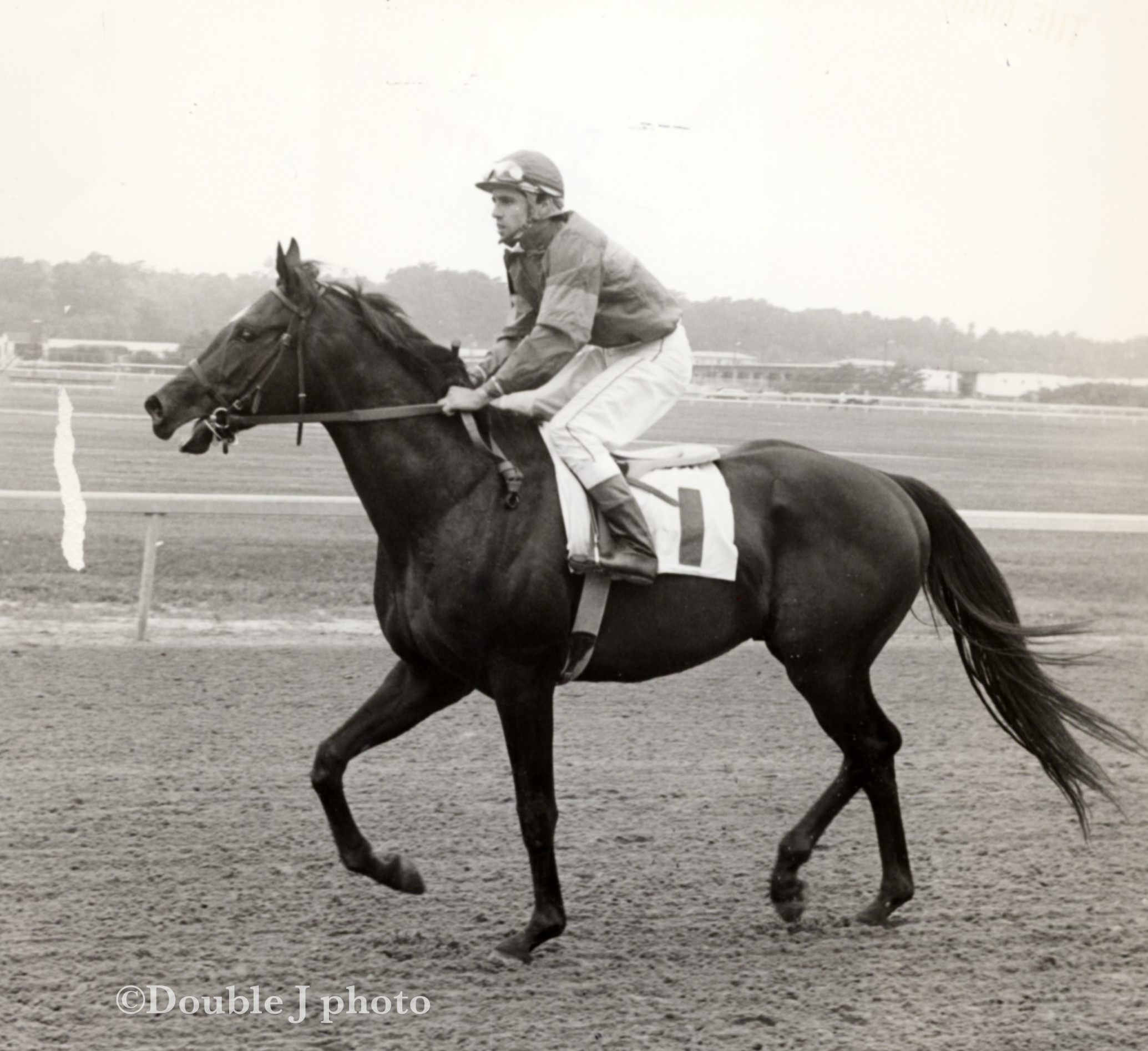